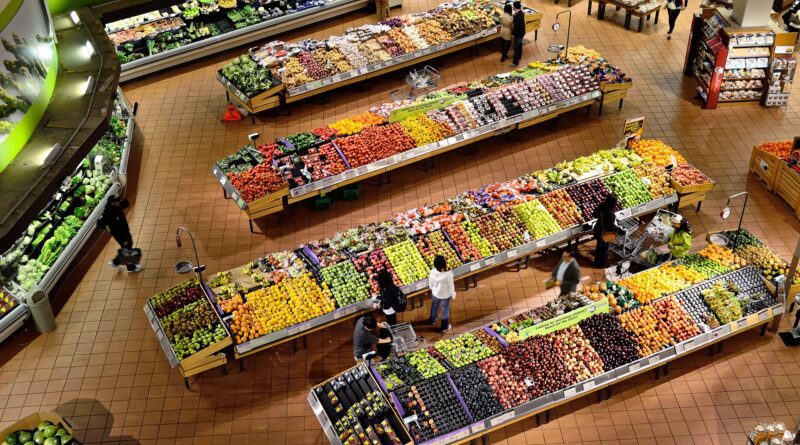 When you come to Canada as a newcomer,  your priorities are aligned with being as frugal as possible. Till the time you settle in, find your bearings and get some employment. This post is targeted towards helping you find the best deals in the market especially on groceries.

Any Indian who comes to Toronto wants to retain their authentic taste of cooking. Hence you look for same vegetables, same spices and oils. In case you happen to live in an area like Brampton, Missisauga or Scarborough which has a lot of Indian ethnic population, you would certainly find a lot of stores which keep the stock that you are looking for. For others, settled a little far or in Toronto, there are quite a few options.

Flipp is a free money saving app that gives you access to weekly promotional flyers of hundreds of local retailers like Metro, Shoppers Drug Mart and Walmart. It is a great platform to find good deals. Most of these giants have the facility of price match and hence while buying, in case you find a cheaper deal available on a different store on the app, ask the Store Manager or the Billing executive for a price match.

In case you know any better places to shop or better ways to find a deal, please mention under the comments and I shall be happy to modify the article to include such information.

Ravi is a former entrepreneur and a corporate finance professional having pursued his MBA from IIM Ahmedabad. He recently moved with his family to Toronto as Permanent Residents. He acts as a volunteer with the City of Toronto and is passionate about motivating and coaching newcomers. Please note that this website does not provide any legal advice and is for information purposes only published in good faith.